BSA filed for Chapter 11 bankruptcy in February amid the threat of thousands of potential lawsuits brought by former scouts who allege they were sexually abused while in Scouting. Many survivors allege the organization concealed their sexual abuse, often times for years, instead of alerting law enforcement and protecting children from predators. 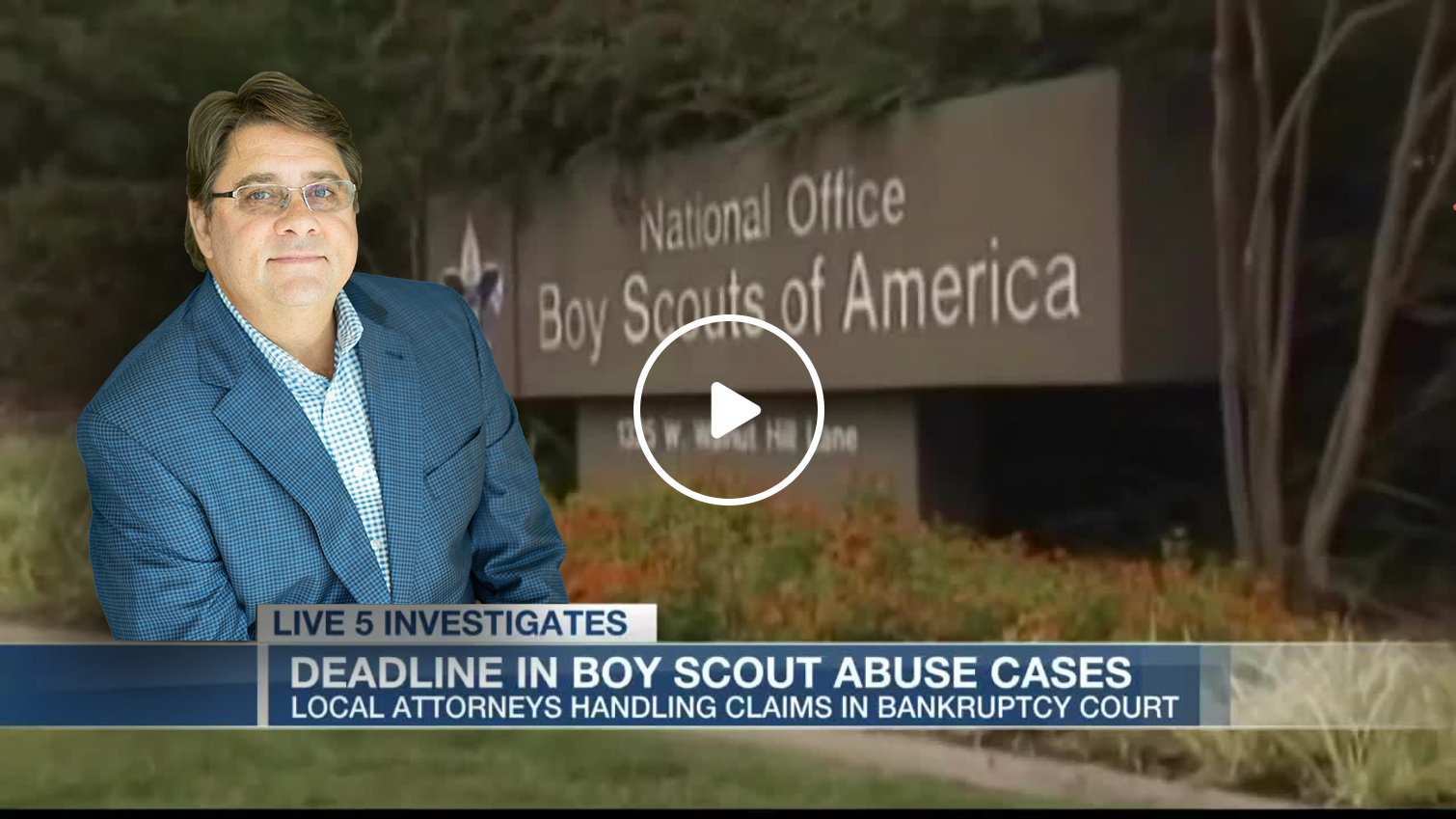 “None of these issues were in my troop or community that I was aware of,” Kevin, who was a Boy Scout for 10 years, told WCSC-TV. “I find myself in the middle because it is a good program if it was handled properly and when issues arose, if people would alert officials...that obviously didn’t happen.”

He added, “unfortunately, this sexual abuse has gone on for many, many years. Hidden from the public. And it put the Boy Scouts of America in a position where they had to file bankruptcy.”

Survivors nationwide must file their claims against BSA by the deadline of 5:00 p.m. EST on November 16, 2020, which is the claims bar date, Dean said. While the bankruptcy process can be complex and pose a challenge for survivors, a childhood sexual abuse attorney who has extensive experience both navigating the bankruptcy process and negotiating bankruptcy trusts can discuss your options moving forward. Motley Rice is playing a significant role in the bankruptcy proceeding and negotiations on behalf of  a group of firms representing thousands of survivors, referred to as The Coalition of Abused Scouts for Justice.

“The allegations against BSA are unconscionable and while I still believe survivors deserve justice for the years of trauma and abuse they were forced to endure, the bankruptcy process at the very least creates an opportunity for survivors to seek compensation for the harm done,” said Motley Rice lawyer Daniel Lapinski, who represents former scouts in the bankruptcy and litigates  around the country for survivors of childhood sexual abuse. “The 12-page claims form may seem overwhelming to many people, but a lawyer who has worked in bankruptcies and abuse cases can assist.”