Previn Warren is a trial lawyer who works to protect the rights of individuals against unfair and abusive conduct by technology and media companies.

Over the course of his career, he has litigated numerous cases against conglomerates like Sirius XM, Google and iHeartMedia, forcing these companies to compensate artists at fair rates for use of their music. His work has generated hundreds of millions of dollars* in additional royalties for content creators. Billboard magazine named Previn one of 2022’s “Top Music Lawyers.”

Previn serves as co-lead of a multidistrict litigation against social media platforms such as Meta Platforms, Instagram, Snap and TikTok. Plaintiffs in the MDL have alleged that the defendants’ platforms are defective because they are designed to maximize screen time, which can encourage addictive behavior in adolescents and result in various emotional and physical harms, including death. He is also active in reviewing a variety of other problematic practices within the technology and media industries, including the undisclosed surveillance of consumers and the use of biased algorithms to make hiring and lending decisions.

Prior to his time at Motley Rice, Previn worked as a partner at a large corporate firm in Washington, D.C. In that capacity, he led multiple litigation and trial teams in cases that sought to reinforce protections for musicians in the face of rapidly evolving technology. In 2020, Previn’s representation of SoundExchange, a digital performance rights nonprofit, resulted in a substantial increase in the royalty revenues that musicians will receive from internet radio services. He also secured a significant victory for copyright owner plaintiffs in a federal lawsuit against a hip-hop website, establishing a landmark precedent concerning infringement in the era of streaming. In other matters, he helped recover $150 million* in underpaid royalties for plaintiffs, and was a key player in a rate-setting trial in 2017 that achieved the largest-ever increase in the royalty rate owed by Sirius XM.

While studying at Harvard Law School, Previn served as Articles Co-Chair for the Harvard Law Review and earned the Sears Prize for receiving the highest grades in his second year. He was also selected as a Paul & Daisy Soros Fellow in 2009 and a Heyman Fellow in 2011.  After completing his legal studies, Previn clerked for former Chief Judge Merrick B. Garland in the D.C. Circuit. He also worked as an enforcement attorney and senior advisor to the director of the Consumer Financial Protection Bureau.

Previn is active in his community. His work in politics includes serving as counsel to the presidential campaign of Pete Buttigieg and serving as a criminal justice policy advisor for New York City Mayor Michael Bloomberg’s administration. In 2022, he was appointed to the Board of Directors for the AAPI Victory Alliance, an organization that advocates for policies that empower Asian Americans and Pacific Islanders. Previn’s pro bono legal work has included defending the constitutional rights of prisoners in appeals before the D.C. Circuit and Seventh Circuit of the U.S. Court of Appeals, as well as a federal court challenge to the conditions of confinement in South Carolina’s juvenile detention centers. Earlier in his career, Previn served as an investigator for the Federal Defenders of New York, assisting prisoners in seeking reductions to their sentences.

U.S. Court of Appeals for Seventh and D.C. Circuits

U.S. District Court for the District of Columbia 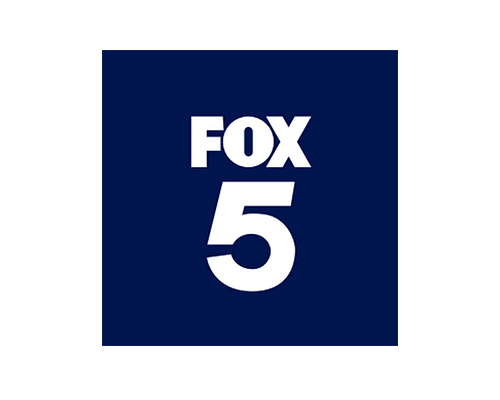