During City Council meetings that took place earlier this week, the cities of Charleston, West Virginia, and Charleston, South Carolina, each officially proclaimed September 26, 2015, as Mesothelioma Awareness Day in their respective municipalities. 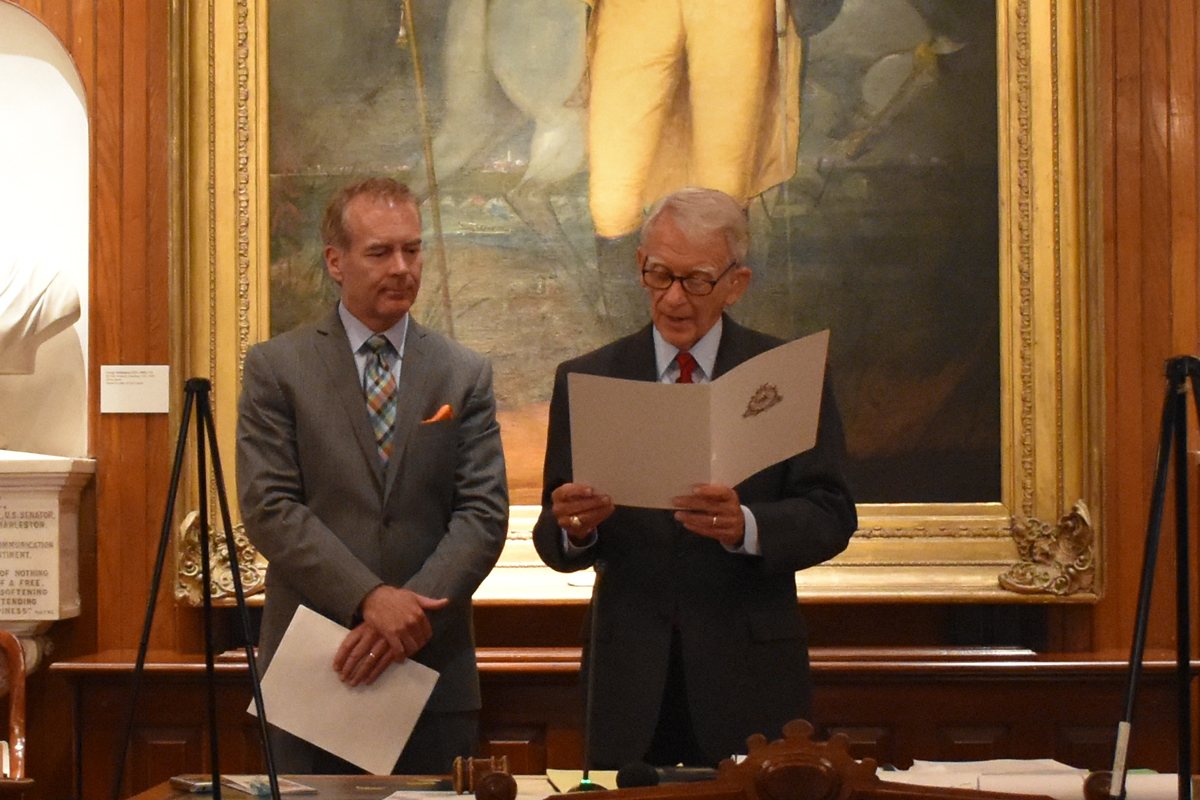 “I have been honored to represent clients in South Carolina and throughout the country that have been harmed by asbestos and to tell their stories about how they were exposed, how it affected their families and how they suffered,” said Herrick during the South Carolina proclamation presentation.

“It’s efforts such as these, when people come together to recognize the devastating effect that this deadly carcinogen had and continues to have on our fellow citizens, not only in South Carolina and West Virginia, but in the United States and around the world, that help to make a difference and bring about much needed change,” said Motley Rice attorney Anne McGinness Kearse. “We are committed to continuing the fight for justice against asbestos, whether through litigation, legislation or awareness efforts like this.”

Recognized nationally for the first time in 2010, the individual declaration of Mesothelioma Awareness Day by municipalities across the country is intended to bring attention not only to those that suffer from painful and often deadly asbestos-related diseases, but also to encourage a final ban of the deadly fiber internationally and to encourage the medical community in its pursuit of treatment and ultimately, a cure.

Between 1999 and 2013, more than 2,400 West Virginians and 2,800 South Carolinians died from asbestos-related diseases, with the states ranking 27th and 22nd in the country respectively for asbestos-related deaths.