Bill leads Motley Rice's securities and consumer fraud litigation teams and False Claim Act practice. He is also active in the firm’s appellate practice. His experience includes being involved in more than 200 appeals before the U.S. Supreme Court, U.S. Courts of Appeal and multiple state courts.

Prior to joining Motley Rice in 2004, Bill directed corporate, securities, financial, and other complex litigation on behalf of private and commercial clients for 25 years at Cummings & Lockwood in Hartford, Connecticut, including 10 years as managing partner. Prior to his work in private practice, he served as a law clerk for the Honorable Warren W. Eginton of the U.S. District Court, District of Connecticut from 1979-1981.

Bill often acts as an arbitrator and mediator both privately and through the American Arbitration Association. He is a frequent speaker on legal matters, including class actions. Named one of 11 lawyers "who made a difference" by The Connecticut Law Tribune, Bill is recognized as an AV® rated attorney by Martindale-Hubbell®.

Bill has served the Hartford community with past involvements including the Greater Hartford Legal Assistance Foundation, Lawyers for Children America, and as President of the Connecticut Bar Foundation. For more than twenty years, Bill served as a Director and Chairman of Protein Sciences Corporation, a biopharmaceutical company in Meriden, Connecticut.

University of Connecticut Law School Foundation, past Board of Trustees member

Many patients rely on health insurance coverage to obtain the healthcare services they need at a cost they can afford. But what if that lifeline was engaged in a scheme to take more money out of patients’ pockets than necessary, in order to line its own?

When corporations allegedly misrepresent their compliance with mandated environmental regulations, the consequences may come at a cost to shareholders. As is the case in the events that followed Barrick Gold purchasing the Pascua-Lama gold mine.

Sprint Nextel agreed to a $131 million settlement to resolve shareholder allegations that complications following Sprint’s acquisition of Nextel resulted in a significant drop in stock value.

State Street Corp. settled for $60 million in this securities fraud case alleging that it defrauded institutional investors by overcharging for foreign exchange trades and providing misleading information regarding its mortgage-backed securities portfolio.

Hospira settled for $60 million in this securities fraud case alleging that the company misrepresented the condition of its largest manufacturing facility, thereby falsely inflating its stock value.

A $143 million private-equity buyout was preliminarily enjoined because the court found that the proxy statement issued ahead of the shareholder vote contained misleading information and omitted material information about the transaction.

When directors and officers of a public company decide to undertake a corporate transaction such as a merger, acquisition or leveraged buyout, we work with company shareholders to help maximize share value and to avoid conflicts of interest and corporate waste, providing them with the information needed to cast an informed vote. 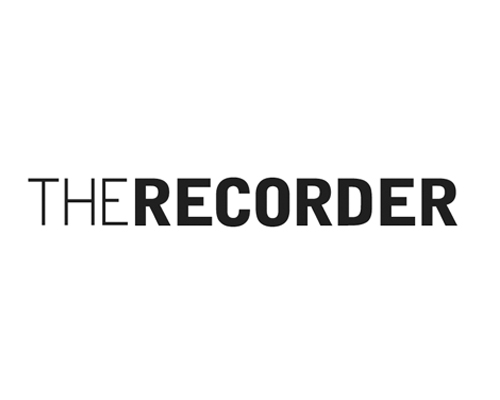