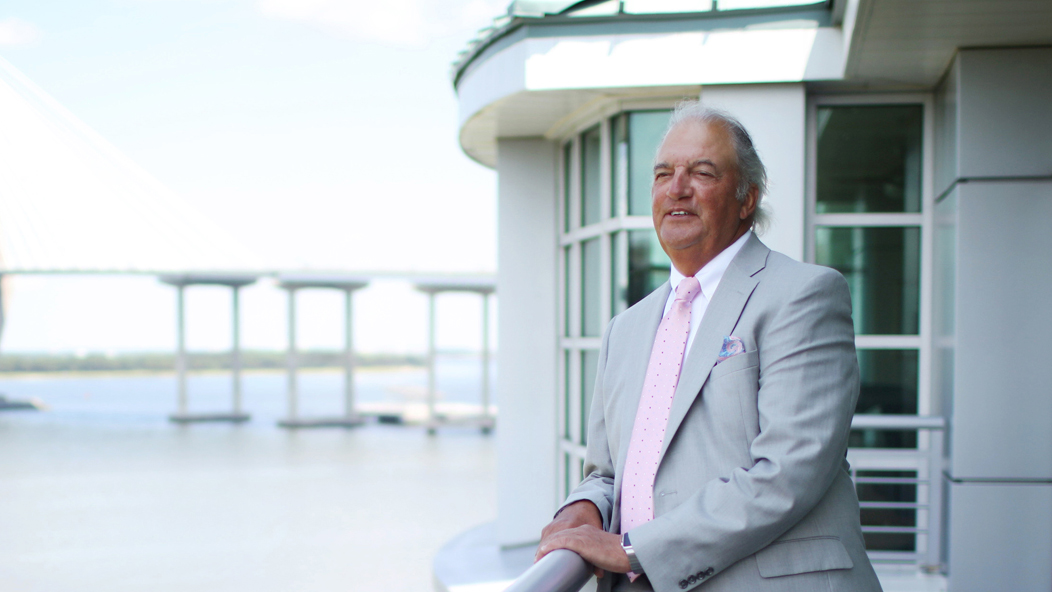 Joe Rice is recognized as one of the nation’s most skilled negotiators. His leadership and molding of litigation on behalf of millions of injured workers, patients and consumers has spanned nearly 40 years, including serving as co-lead counsel in the National Prescription Opiate Litigation targeting the alleged deceptive marketing and overdistribution of opioids.

Corporate Legal Times reported that national defense counsel and legal scholars have described Joe as one of the nation's “five most feared and respected plaintiffs’ lawyers in corporate America.” As the article notes, "For all his talents as a shrewd negotiator ... Rice has earned most of his respect from playing fair and remaining humble.” The American Lawyer described Joe in 2006 as "one of the shrewdest businessmen practicing law.” The 2016 Chambers USA report stated of Joe, “In terms of getting the client money, he’s among the best there’s ever been.”