Sarah Hansel represents clients in complex environmental, consumer, pharmaceutical and medical device litigation. Much of her practice is devoted to environmental justice for communities and representing people harmed by toxic chemical exposures.

Sarah is actively involved in the firm’s representation of thousands of people in Flint, Mich., significantly harmed after their drinking water was contaminated with lead and other substances. She has also taken a lead role in the firm’s representation of several communities in Kent County, Mich., following the contamination of their drinking water with per-and poly-fluoroalkyl substances, commonly referred to as PFAS or “forever chemicals.” Sarah was also instrumental in the establishment of the Paraquat mass tort program in the Philadelphia County Court of Common Pleas for suits filed for farmers, railroad workers and other people who developed Parkinson’s Disease after using Paraquat, a toxic weed killer.  She continues to lead the litigation through her Court-appointed role as Liaison Counsel.

In addition to her toxic exposure work, Sarah is also a member of the Plaintiffs’ Steering Committee for women who allege Allergan’s Biocell® textured breast implants caused them to develop a rare form of non-Hodgkin’s lymphoma.

Prior to joining Motley Rice, Sarah worked as an associate for a New Jersey law firm where she represented plaintiffs across the country in a variety of complex matters, with an emphasis on environmental litigation and claims against pharmaceutical and medical device manufacturers. At the onset of her legal career, Sarah clerked for the Honorable Joel H. Slomsky, U.S. District Judge for the Eastern District of Pennsylvania. She also worked for an international law firm where she represented Fortune 500 companies in labor, employment, commercial and data breach litigation.

Clients have described her as thoughtful, kind, and hardworking. A frequent public speaker, Sarah has contributed to legal conferences and seminars across the country. Active in her community, Sarah serves as an elected Philadelphia Democratic Party City Committee Person. She served as an appointed Philadelphia Election Board Official from 2016-2021.  She was also the first woman elected to serve as President of the Philadelphia Young Democrats, a position she held from 2020-2022. For her contributions to the city, in 2021 she was selected as a recipient of the Rising Star Award by City Councilmember Katherine Gilmore Richardson. In 2018, she was selected as a Philadelphia New Leaders Council Fellow.

2021  Rising Stars of the Plaintiffs Bar*

*No aspect of this advertisement has been approved by the Supreme Court of New Jersey. 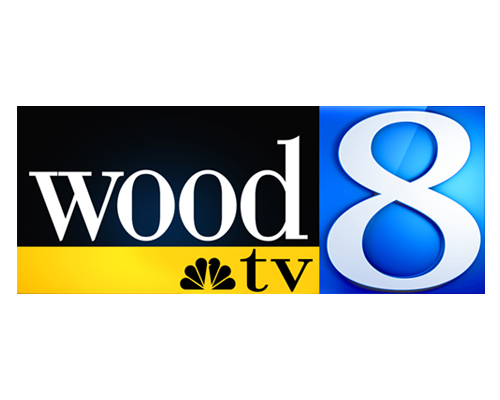